Key benchmark indices surged after the rupee recovered in choppy trade after Prime Minister Dr. Manmohan Singh said in parliament that the government isn’t looking at imposing restrictions on the movement of capital out of the country as he sought to allay investor concerns that have lately hurt financial markets, especially the rupee which has declined sharply against the dollar this month. Intraday volatility on the bourses was quite high as the Sensex alternately swung between positive and negative zone. The BSE Sensex closed 404.49 points up at 18619.72 & The CNX Nifty closed 62.75 points up at 5471.80.

Comments Off on PM rules out capital controls!

A recovery in the battered rupee, a slide in oil prices triggered by US President Barack Obama’s comments on Wednesday, 28 August 2013, that he hasn’t yet decided whether to launch an attack on Syria and weaker-than-expected report on US durable-goods orders which raised expectations that the Federal Reserve may delay plans to reduce its monetary stimulus to the US economy, aided a rally in Indian stocks. The BSE Sensex closed 404.49 points up at 18401.04 & The CNX Nifty closed 124.05 points up at 5409.05.

Comments Off on Sensex provisionally up 2.25% 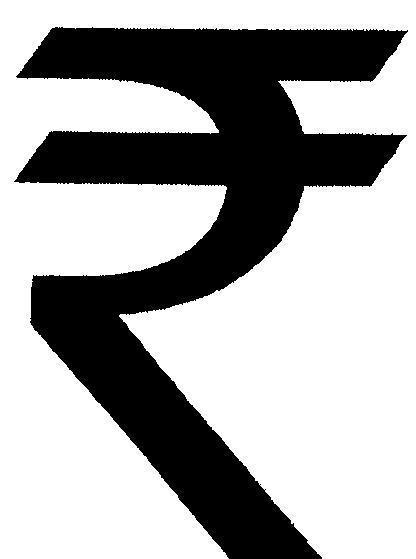 The Indian rupee weakened on Monday, tracking offshore rates and as month-end dollar demand from importers dragged the currency lower, prompting the central bank to step up its dollar sales in late trade, pulling it off session lows. The outlook for the rupee will likely depend on global developments in the near-term, especially by movements in emerging markets.

Comments Off on Market Outlook – Indian rupee weakened on Monday! 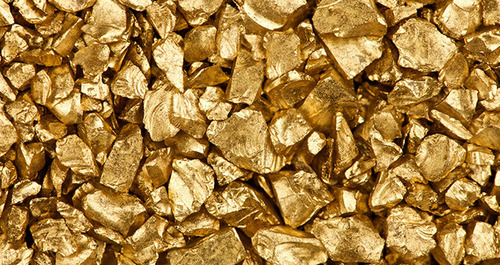 Gold rose 1.9 percent on Friday, hitting its highest price in more than two months near $1,400 an ounce, as a big drop in U.S. new home sales renewed hopes that the Federal Reserve will maintain its bond-buying economic stimulus.Silver also rallied more than 2 percent to a three-month high as the dollar fell and U.S. Treasury bond yields dropped. U.S. home sales tumble 13.4 pct in July to 9-month low Fed officials give mixed views on stimulus taper timing.

Comments Off on Market Outlook- Gold rose 1.9 percent on Friday!

What are Non-Convertible Debentures (NCDs)?

Whenever a company wants to raise money from the public or institutions, it issues a debt paper for a specified tenure where it pays a fixed interest on the investment. This paper is known as a debenture. Some of the debentures are termed as convertible debentures since they can be converted into equity shares on maturity. A Non – Convertible debenture or NCD does not have the option of conversion into shares and on maturity the principal amount along with accumulated interest is paid to the holder of the instrument.

Economy of the United States

The U.S. economy grew at a 1.7% annual rate in the second quarter, buoyed by a solid gain in consumer spending and a sharp increase in business investment, the Commerce Department said. Economists polled by Market Watch had expected growth to total 1.0%. Consumer spending rose 1.8% in the second quarter and business investment jumped 9%, led by another double-digit percentage gain in home construction. Those increases offset a 9.5% spike in imports – a negative for U.S. growth – and a 1.5% drop in federal spending. Inflation as measured by the PCE index was flat overall and rose just 0.8% on a core basis excluding food and energy.

The core increase was the smallest in almost three years. Growth in the first quarter, meanwhile, was revised down to 1.1% from 1.8% as part of the government`s periodic update to how it measures the size of the economy and how fast it`s growing. Yet the new methodology also shows that the U.S. expanded at a 2.8% pace in 2012 instead of 2.2% as originally reported. Most of the historical data on the U.S. economy, however, was little changed. The second-quarter GDP report will be refined through two further updates in the next few months.

U.S. industrial production increased 0.3 percent in June after being unchanged in May. For the second quarter as a whole, industrial production moved up at an annual rate of 0.6 percent, the Federal Reserve said. Production from mines advanced 0.8 percent, double its rate of increase in May. For the second quarter, mining output rose at an annual rate of 4.9 percent after having fallen 0.7 percent in the first quarter. In June, the capacity utilization rate for mining increased 0.3 percentage point to 87.9 percent, a rate 0.6 percentage point above its long-run average.

Comments Off on Economy of the United States Tata Motors in association with Indian Space Research Organization (ISRO) has developed a Hydrogen-powered automobile bus after several years of research. It’s a CNG-type bus. Hydrogen in bottles at high pressure is stored at the top of the bus and there would be zero pollution. The fuel cell technology makes it a clean and silent bus on-road.

An ISRO team had generated technical specifications for all the elements and general specifications for the bus. ISRO and Tata Motors entered into a MoU in 2006 to design and develop an automobile bus using hydrogen as a fuel through fuel cell route. The company has successfully completed design and development of Fuel Cell Power System (FCPS) for bus application starting from 20Kw to 120Kw with co-operation of ISRO.